The “Hello Girls” fought with skill and cutting edge technology — well, cutting edge for the early 1900s. The Hello Girls were the first women to be sent to war by the U.S. Army, working as telephone switchboard operators and connecting 26 million calls throughout the First World War.

Join Elizabeth Cobbs, author of The Hello Girls: America’s First Women Soldiers, in a discussion on the invaluable role these pioneering woman served and their legacy today. Presented in partnership with the National Archives at Kansas City. 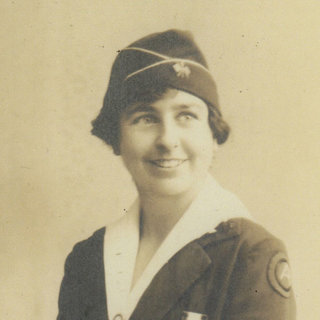 THE HISTORY OF A HELLO GIRL by Michelle Christides

The Musical on Broadway

The World War I Centennial Commission

Hello Girls Filmmaker Jim Theres tells the story of America's first female soldiers. In 1918 the U.S. Army Signal Corps sent 223 women to France as telephone operators to help win the Great War. But you've probably never heard of them. Now you will! 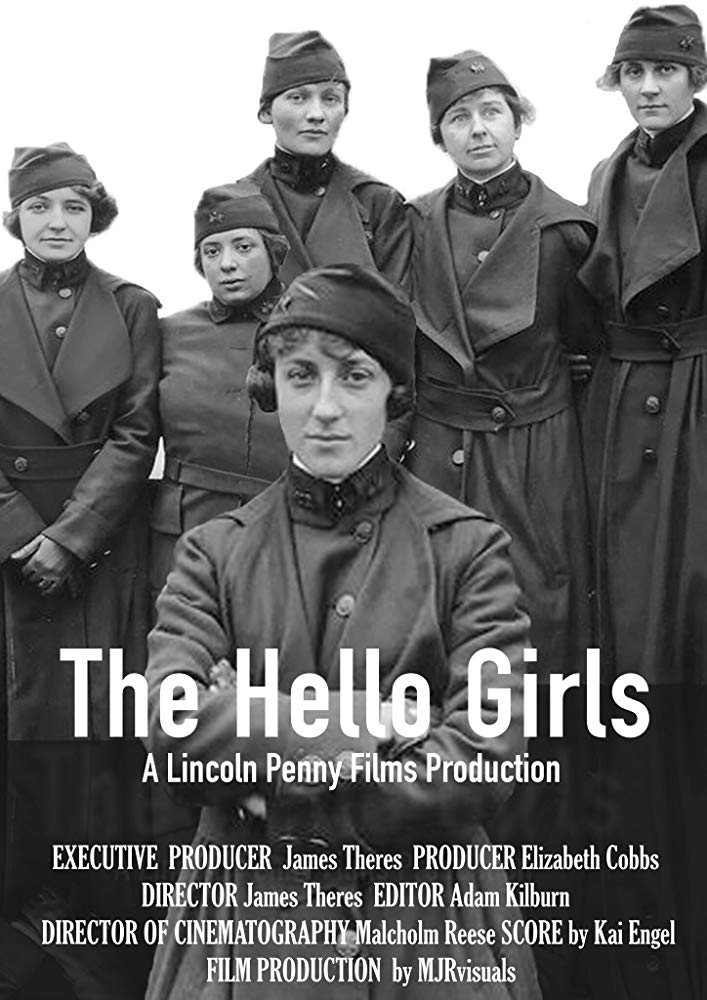 winner of the 2018 About Women and Girls film festival