9/11 Research and Rememberance: Getting Started 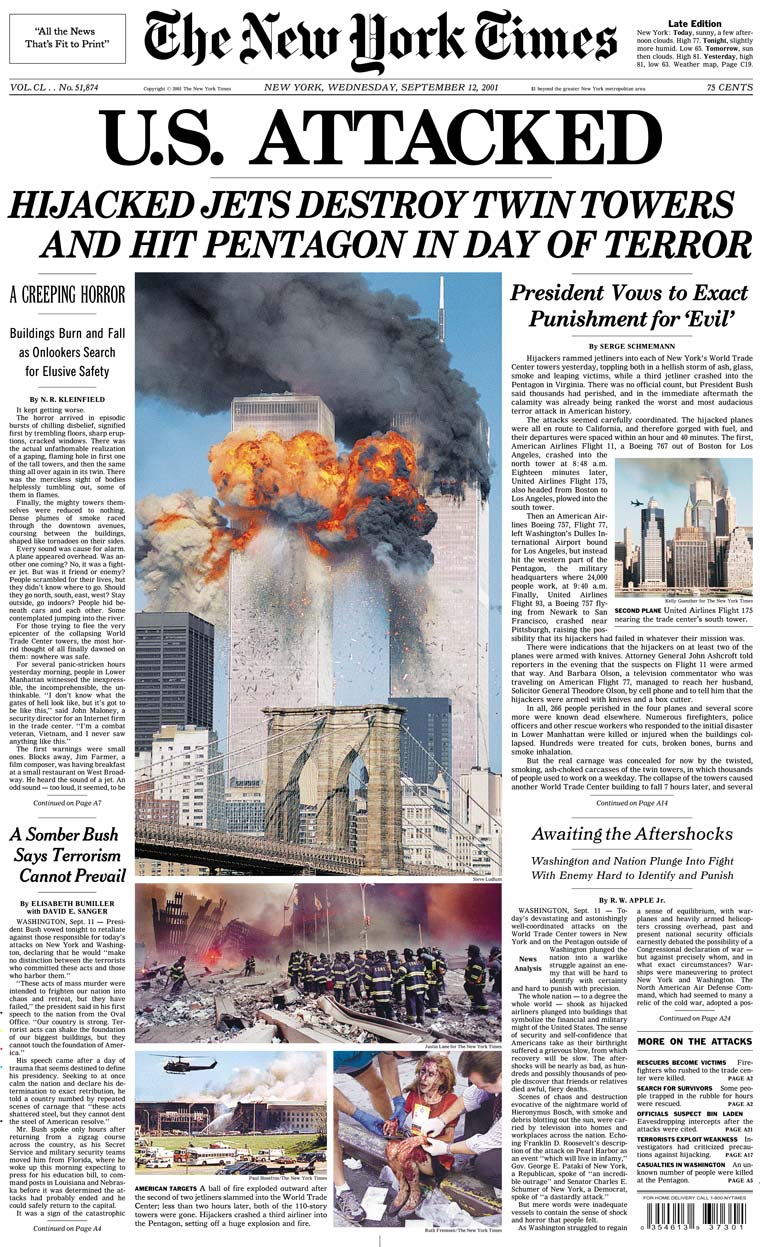 The 911 Steel Artifact Memorial is located outside City Hall to honor the memory of the fallen heroes and victims.

Portsmouth was directly impacted by the 9/11 attacks. Resident Tom McGuinness was co-pilot of American Airlines Flight 11, the first plane flown into the towers. He is honored with plaque attached to a tree outside the McIntyre Federal Building. The plaque reads: “In Memory of Tom McGuinness. We will never forget. 9-11-01. Joshua 24:15.”