I would like to thank Elizabeth Gartley, Library Information Integrator at Mahoney Middle School South Portland School Department, for allowing me to copy her work.  Much of this Libguide was compiled by her. 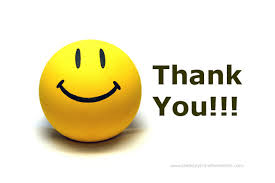 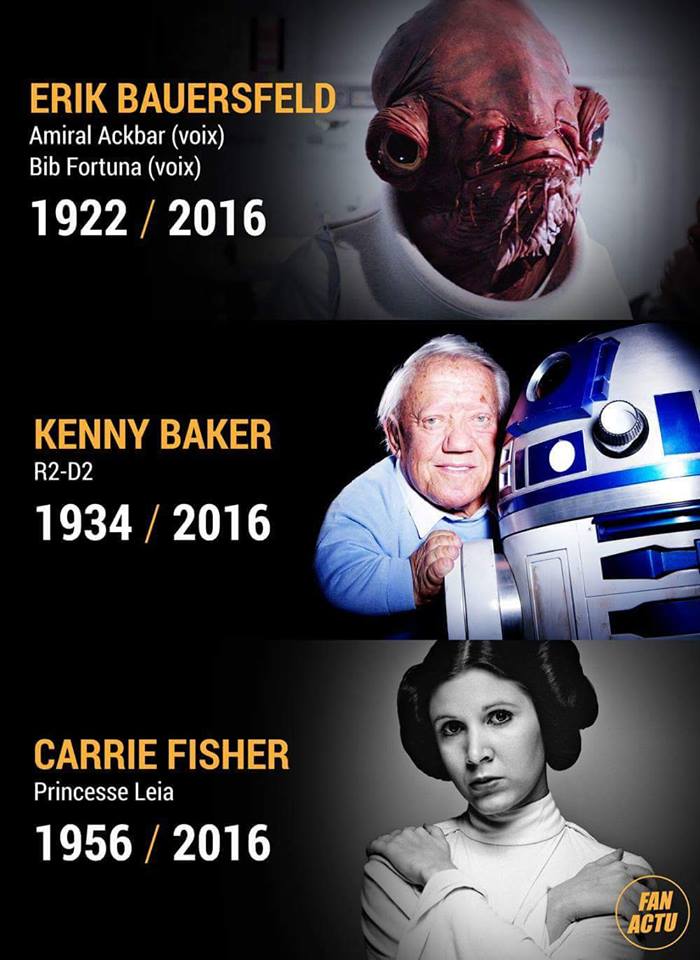 Star Wars: The Last Jedi Behind The Scenes

and many more star wars books, See your librarian for more titles!