Cubism was a truly revolutionary style of modern art developed by Pablo Picasso and Georges Braques. It was the first style of abstract art which evolved at the beginning of the 20th century in response to a world that was changing with unprecedented speed. Cubism was an attempt by artists to revitalise the tired traditions of Western art which they believed had run their course. The Cubists challenged conventional forms of representation, such as perspective, which had been the rule since the Renaissance. Their aim was to develop a new way of seeing which reflected the modern age. 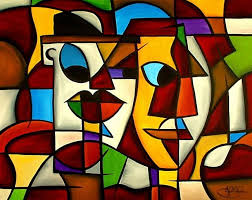 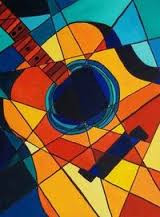 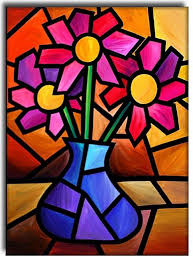 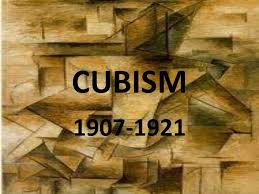 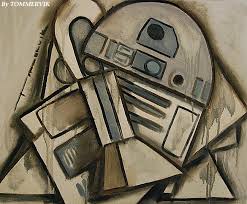 A Lesson on Cubism

BOOKS FOR FURTHER READING (MAY NOT BE AT TRHS)