The movement was led by Paul Cézanne, Paul Gauguin, Vincent van Gogh, and Georges Seurat. The term Post-Impressionism was coined by the British artist and art critic Roger Fry, in 1910, to describe the development of French art since Manet. 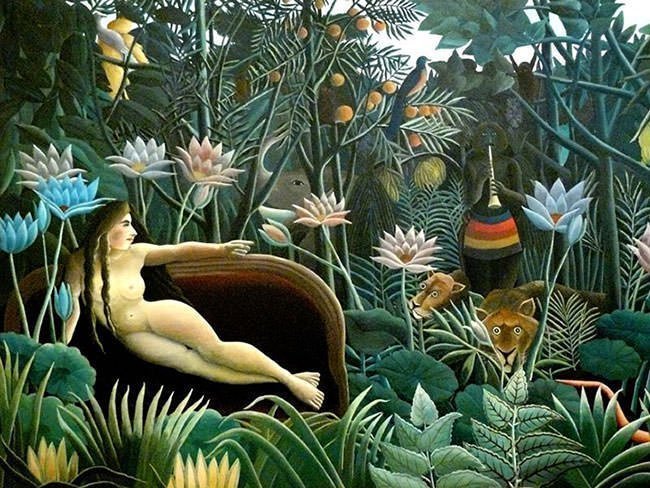 The Dream by Henri Rousseau

The Dream was exhibited a few months before the death of Henry Rousseau, a self-taught genius who was ridiculed during his lifetime. It is the last completed work of Rousseau and the largest of his jungle paintings. The painting was later much celebrated by the Surrealists, whose art valued surprising juxtapositions and dream-like moods. 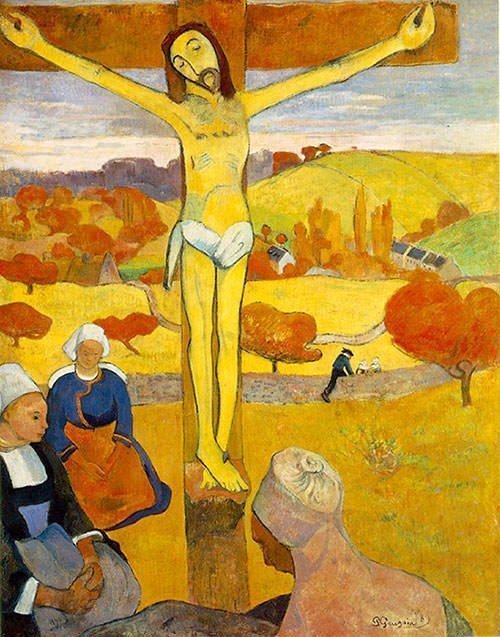 The Yellow Christ by Paul Gauguin

Along with The Green Christ, this painting by Gauguin is among the first and most important works of Symbolism in painting. The Yellow Christ shows the crucifixion of Christ taking place in 19th century northern France while women are gathered in prayer. The painting is noted for various symbolisms, like the man running in the background reflects the 19th century desire to run away from city life and get back to the “primitive”, and much simpler life that was before. 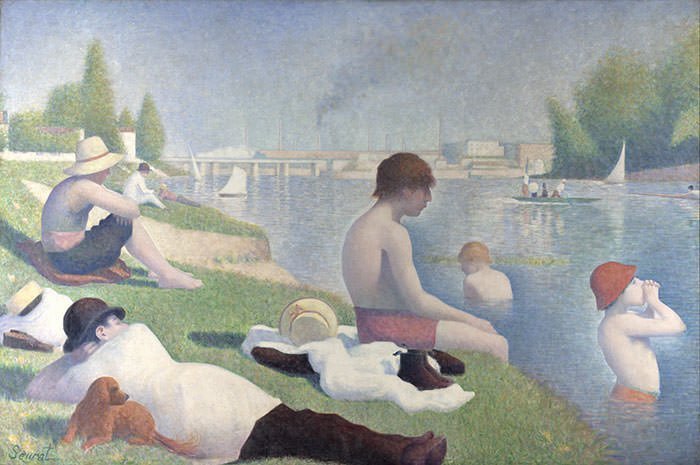 Bathers at Asnieres by Georges Seurat

This famous painting was created by Seurat when he was just twenty four years old and it was the first of his large-scale canvases. Seurat has used a combination of complex brushstroke techniques and a meticulous application of contemporary colour theory to create a sense of gentle vibrancy and timelessness, in this masterpiece. The message Seurat is trying to convey through this painting has been interpreted as implying that the working class represented the future while the middle class had grown decrepit and ridden with vice. 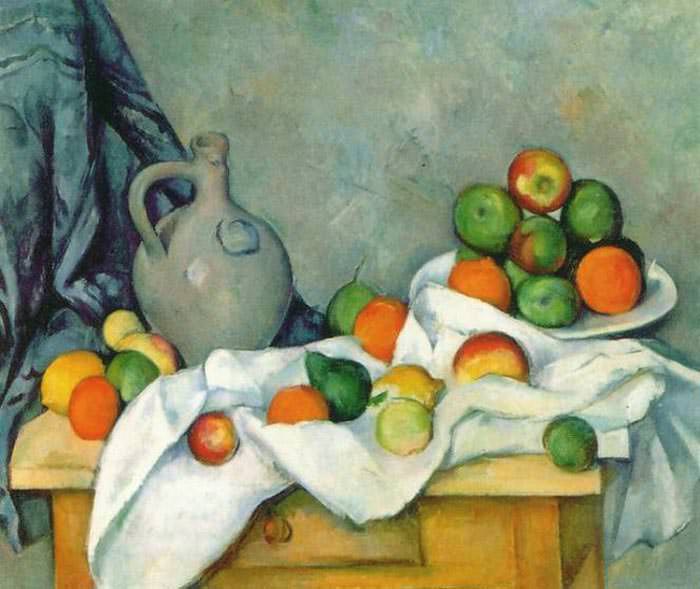 At the Moulin Rouge by Henri de Toulouse-Lautrec 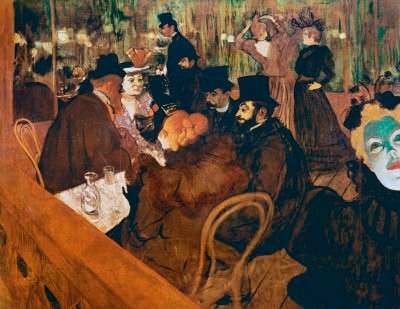 At the Moulin Rouge by Henri de Toulouse-Lautrec

Born in an aristocratic family and physically disabled due to a genetic disorder, Henri de Toulouse-Lautrec is one of the most well-known Post-Impressionist painters. He was famous for painting exciting and elegant images of the 19th century Paris nightlife and At the Moulin Rouge is his best known masterpiece.

Where Do We Come From? What Are We? Where Are We Going? (D’où Venons Nous / Que Sommes Nous / Où Allons Nous)By Paul Gauguin

Where Do We Come From, What Are We, Where Are We Going By Paul Gauguin

According to Gauguin this painting should be read from right to left, with the three major figure groups illustrating the questions posed in the title. It is not only the most colossal canvas that Gauguin painted in his entire life, but it is also the work which explains in detail the entire philosophical and pictorial doctrine of the artist. 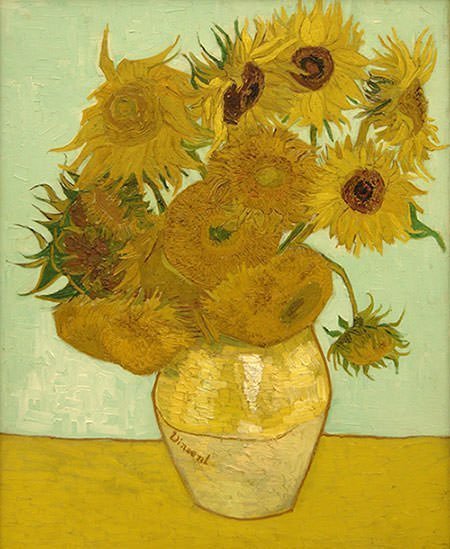 The series of paintings on ‘sunflowers’ by Van Gogh rank among the most famous paintings ever created. One of these ‘sunflowers’ smashed the auction record for a painting when it was sold to a Japanese investor for almost $40 million in March 1987.

The Card Players by Paul Cezanne 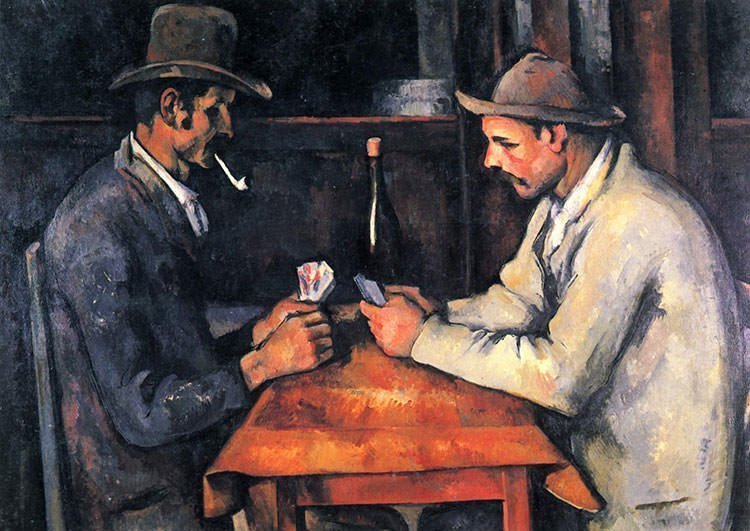 The Card Players by Paul Cezanne

A masterpiece of Post-Impressionist art, The Card Players series was painted in the final period of Cezanne’s work, which is considered the best period of this great artist. The paintings depict Provencal peasants engrossed in playing cards and smoking their pipes. They are noted for their lack of drama, narrative and conventional characterization. In 2011, one version of The Card Players was sold for more than $250 million, making it the most expensive work of art ever sold. 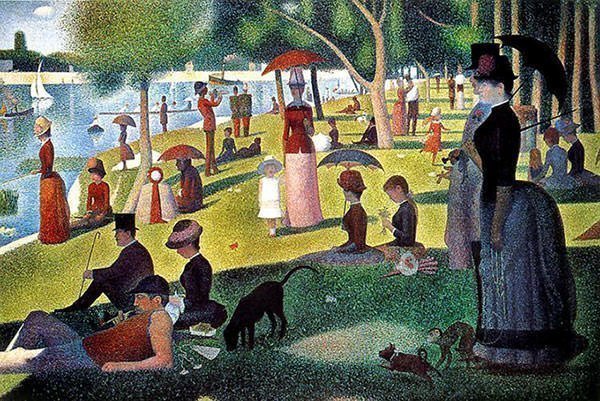 This painting is most well-known and the best examples of “pointillism”, a style of painting in which small, distinct dots of pure colour are applied in patterns to form an image. Considered a milestone of late 19th century Art, this painting is Seurat’s most important masterpiece. Seurat spent two years to create this painting, creating numerous sketches of the various figures in order to perfect their form. 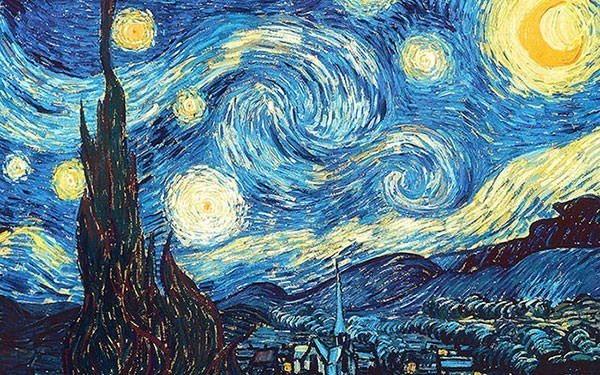 The Starry Night is the most famous work of the most famous Post-Impressionist artist, Vincent Van Gogh. Although painted from memory, this great painting depicts the view outside Van Gogh’s sanitarium room window at Saint-Remy-de-Provence in France. The work shows Van Gogh’s interest in astronomy and a study made by the Griffith Park Observatory demonstrated that Vincent represented the Moon, Venus, and several stars in the exact position they occupied that clear night.