American Decades of the 20th Century: Getting Started

Inventions such as the light bulb, the automobile, and the telephone in the late 19th century, were followed by supertankers, airliners, motorways, radio, television, antibiotics, frozen food, computers and microcomputers, the Internet, and mobile telephones.  These and many other 20th century inventions affected people's quality of life across the developed world. Scientific research, engineering professionalization and technological development drove changes in everyday life.

Websites for all Decades

Food throughout the decades 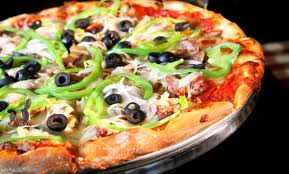 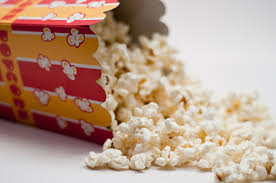 History of the 20th Century

Top names of the 20th Century by Decade 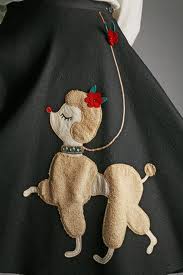 Advertising in the 20th century