"William Shakespeare has left his legacy, not only on the stage and in print, but also within the art world.

Before the advent of photography, depictions of Shakespeare's plays were created in ink and oil.

Artistic renditions of Shakespeare's plays can serve as inspiration for costume and stage design as well as thesis ideas for a research paper.

This page will help you to find images of Shakespeare's works (and of the man himself) in a variety of mediums." 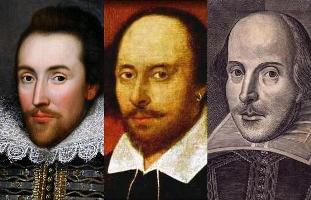 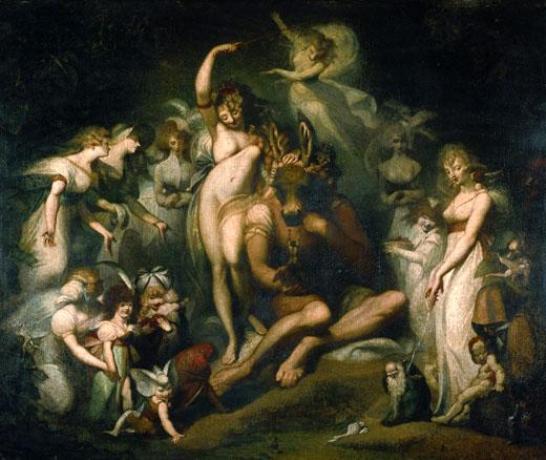 Presented by Miss Julia Carrick Moore in accordance with the wishes of her sister 1887.

Fuseli first read Shakespeare's plays as a student in Zürich. This painting illustrates the scene in A Midsummer Night's Dream in which the Fairy Queen Titania is punished for her pride by her husband Oberon. He casts a spell which makes her fall in love with Bottom, whose head has been magically replaced by that of an ass. Here Titania orders her fairies to serve his every whim. Shakespeare's enchanted realm held a special appeal for Fuseli, allowing him to explore the supernatural world. This painting was commissioned by the publisher John Boydell as part of his 'Shakespeare Gallery'. 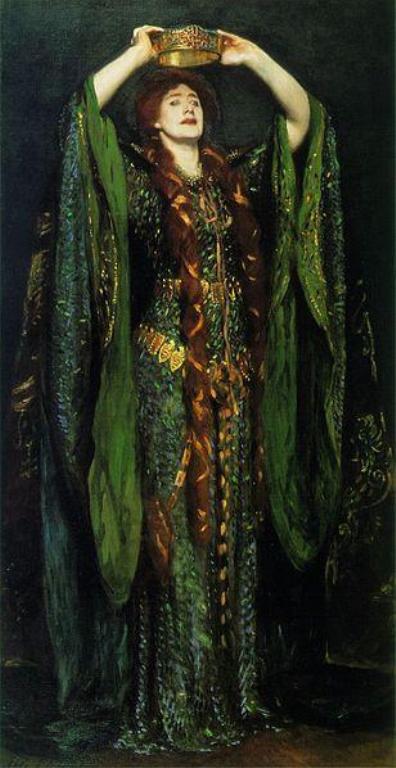 The famous actress, Dame Ellen Terry (1847-1928), is shown here in the role of Lady Macbeth. At the first performance in 1888, Sargent was struck by Terry's appearance and persuaded her to sit for a portrait. Terry's costume for the role was sewn over with real green beetle wings! The artist invented her dramatic pose, which did not occur in the production. Oscar Wilde, who saw Terry's arrival at Sargent's Chelsea studio, remarked, 'The street that on a wet and dreary morning has vouchsafed the vision of Lady Macbeth in full regalia magnificently seated in a four-wheeler can never again be as other streets: it must always be full of wonderful possibilities.'

Much Ado About Nothing 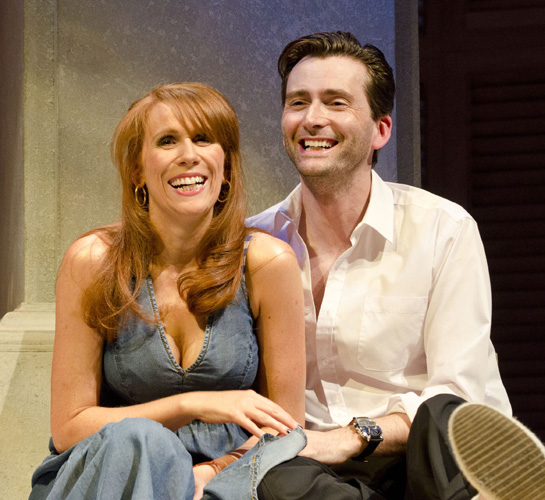